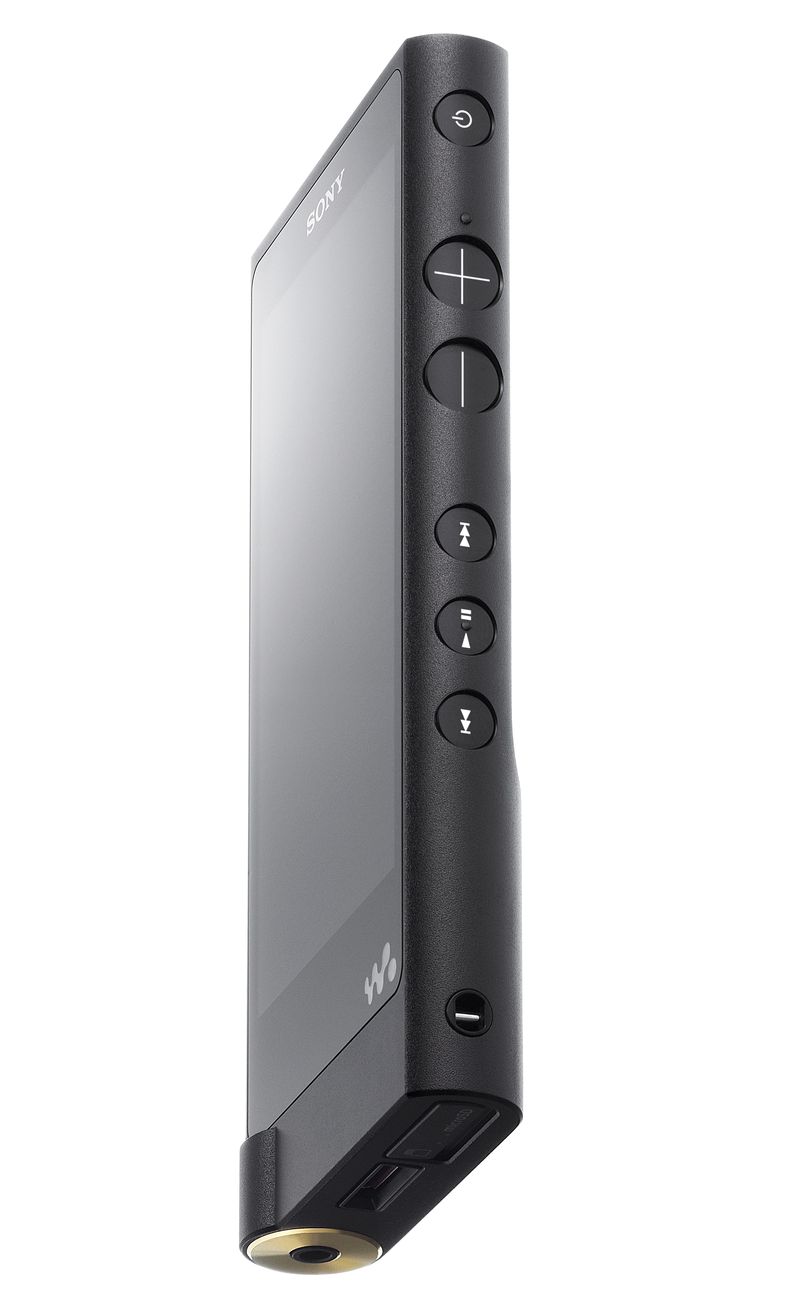 Sony is now going to try it’s best to make the walkman cool again! This isn’t the first time… Sony tried this last year with the Petite NWZ-A17.

Sony launched a new walkman at costs over $1,000! Sony says that everybody is streaming music from their smartphone now days but, you phone doesn’t have the best DAC (Digital-to-analog converter) and most of the time you don’t get the sound the artists want you to hear…

According to Sony, This will give audiophiles a first class experience!

The new Walkman “can reproduce master quality recordings just as the artists originally intended,” The company said in a news release.

The battery like is also really good from a single charge:

Even though it runs Android 4.2 it not designed to be used as a smart phone with it’s now specs which is not a problem since it’s supposed to be used for music playing.

The walkman isn’t available for pre-order yet but, Sony expected these to be in people’s hand by Spring 2015.

2014 was said to be the year of wearables but, that didn’t quite turn out great for the Google Glass with laws preventing people from using them in certain scenarios and with it’s high price of $1500 there are not a lot of people willing to adopt it.

Sony has the answer – well we think… We don’t yet have the final pricing and laws but, as far as the devices go – they are the same… The Sony one also has a screen that it out of your peripheral vision and they both also have a camera! The screen is full color. With the demo video it seems like it might be waterproof or water resistant (Yes, There is a difference). It also seems like that these can be put over your regular galsses but, we will have to conform that later! As of now – We don’t know alot so stay tunes on the site to find out more information! This is still just a concept – Don’t know when it will come out…

The Sony’s SmartEyeglass Developer Edition is coming out in March and it’s a 3D glasses like bifocals that show information.

Meanwhile check out this Hands-On video from The Verge. We have nothing to do with them – We just find their videos well produced!

Before we start If you don’t already know – The Interview is movie about assassinating a North Korean dictator.

About a month ago Sony was hacked by #GOP who called themselves the Guardians of Peace after the FBI was pulled in the investigation… I am getting ahead of myself self here – let’s start from the beginning.

The hackers thretened Sony that If they don’t met the requests they made by a certain date than they will release some zip files all named SPEData.zip along with Internal data and “Top Secrets” to the world.

Sony does not met the requests that the were making and sure enough they release the data! The leaked information includes source quality images and videos form it’s upcoming move “The Interview”. That wasn’t the scary part of the story – The scary part is that they released personal information of ‘all’ employees of Sony. This information included social security numbers, full names, birth days, phone numbers and even more information. A brave Sony employee who decided to give FORTUNE a interview and according to that conversation it looks like it got pretty crazy over at Sony. People didn’t just start changing passwords to their bank accounts and online shopping services some of them also started getting new passports!

FBI on Friday (Have no-idea what the date was at this point) said that North Korea is behind this attack – North Korea has denied this.

Earlier this month the #GOP threatened that if this movie was shown at any theaters than there will a 911 like attack at those location – They also warned the people living in those area to leave during the time this film is shown. Most of the major theaters started dropping the film to avoid terrorist attracts and future possible hacking. After most of the major theaters drooped that film Sony decided to pull that film from all theaters.

Barack Obama said and I am paraphrasing here that Sony should have talked to them before taking the action of pulling back the movie itself and that they would take some action to this. Again I have paraphrased here and none of those are official quotes.

Now we come to yesterday morning – North Korea disappears from the internet and timing was perfect and now everybody thinks that the US is behind the attack.The country has limited web infrastructure in the first place and Dyn shows that the country has had major outages in the past 24 hours. Anyone at a North Korea’s IP has found it impossible to connect to the internet.

“I haven’t seen such a steady beat of routing instability and outages in KP before,” said Doug Madory, director of internet analysis at Dyn Research 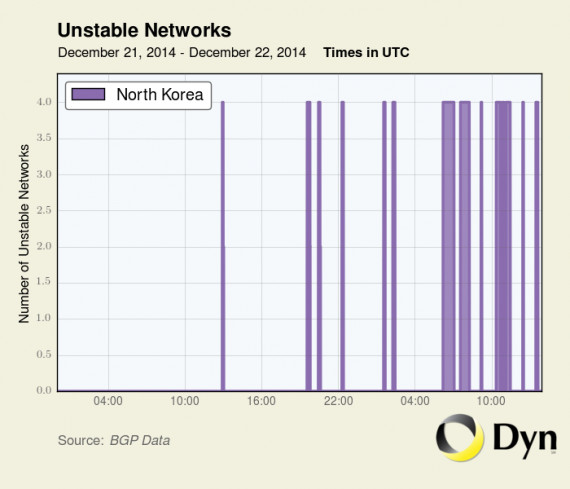 The North Korea might have had their turn at turn to control the United States by censoring a movie across the ocean in the United States and It succeeded for the one and the last time. We are not afraid of a dictator somewhere else and that’s the reason that your are going to be able to watch “The Interview” this Christmas – The best day of year!

Breaking news: Sony has authorized screenings of THE INTERVIEW on Christmas Day. We are making shows available within the hour. #Victory

For those who are really wanting to watching this film then take a look at this article form The Verge with the list of all the place showing this film.