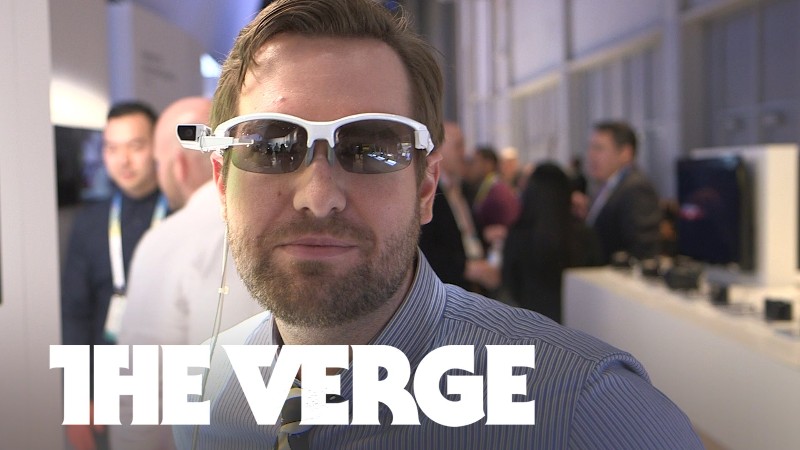 2014 was said to be the year of wearables but, that didn’t quite turn out great for the Google Glass with laws preventing people from using them in certain scenarios and with it’s high price of $1500 there are not a lot of people willing to adopt it.

Sony has the answer – well we think… We don’t yet have the final pricing and laws but, as far as the devices go – they are the same… The Sony one also has a screen that it out of your peripheral vision and they both also have a camera! The screen is full color. With the demo video it seems like it might be waterproof or water resistant (Yes, There is a difference). It also seems like that these can be put over your regular galsses but, we will have to conform that later! As of now – We don’t know alot so stay tunes on the site to find out more information! This is still just a concept – Don’t know when it will come out…

The Sony’s SmartEyeglass Developer Edition is coming out in March and it’s a 3D glasses like bifocals that show information.

Meanwhile check out this Hands-On video from The Verge. We have nothing to do with them – We just find their videos well produced!