Our first report on Sprint and nTelos’s agreement to bring LTE. Click Here.

Our report on Shentel agreeing to buy nTelos. Click Here.

As confirmed by our team.. Sprint’s 4G LTE is now available in the better part of Roanoke, Vinton, Salem, and Blacksburg Va. Other parts ofhte state have not yet been tested by, I would think it’s also turned on in those areas. 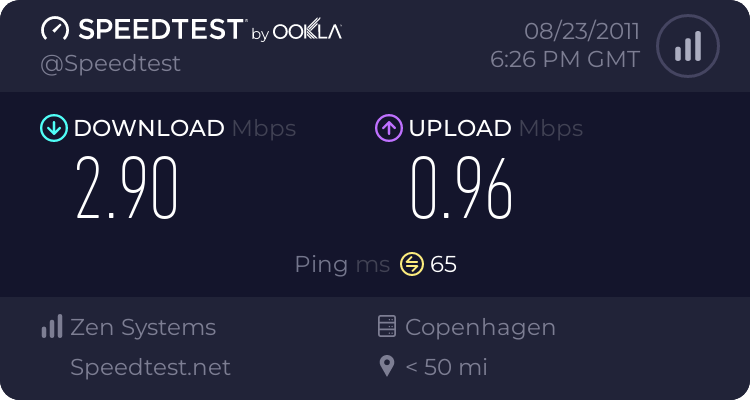 The 4G LTE is not yet Sprint Sprak which is a tri-brand LTE technology for faster speeds but, just 4G LTE is still not bad. We were able to pull 16.09 Mbps download and 4.97
Mbps upload in the Vinton with full 5 bars (dots) of connection!

We have been reporting on Sprint opening 4G LTE it’s 4G LTE to the SW Va. area since August and it seems like it’s finally here!

Waynesboro, Va. // Feb. 2, 2015: nTelos announces it’s “4G for all” program that which will bring LTE to more than 81,000 customers in Roanoke, Va. and Charleston W.Va. This comes after nTelos saying that it will reduce it’s LTE coverage improvement due to a roaming contact with Sprint that allows nTelos customer to roam onto Sprint’s LTE network and Sprint customers to roam onto nTelos’s LTE network.

The nTelos / Sprint LTE surprisingly comes a few years are Verizon and AT&T has already deployed their LTE network in Roanoke.

We don’t have a date on when exactly this Sprint and nTelos combined LTE coverage will be rolling but we expect it to be in 2015! When LTE does come it will bring both nTelos and Sprint more customers along with more competition between AT&T and Verizon. I am exited to get the LTE coverage in my area! Thanks Sprint (and nTelos)!

Are a Twitter conversation with a nTelous employee, Sprint will be working in it’s own network separate from nTelos who has already deployed their LTE in these areas. Sprint on the other hand is trying really hard to get their customer off the nTelos network and on to their own and deploying LTE. I have been experiencing my phone losing connection for a few moments and tends to connect to a extended network. The 3D connection is also much faster these days.

@ddshdyt they are working to ensure an optimal customer experience and will announce launch separately. — nTelos Wireless (@nTelos_Wireless) March 4, 2015

@ddshdyt Thx for ur inquiry. Plans are still being finalized for network enhancements to begin so we don’t have a timeframe @ this time.*ADK

@ddshdyt Network upgrades can take around 3 mos to complete & optimize provided there are no delays due to zoning permits, weather, etc.*ADK