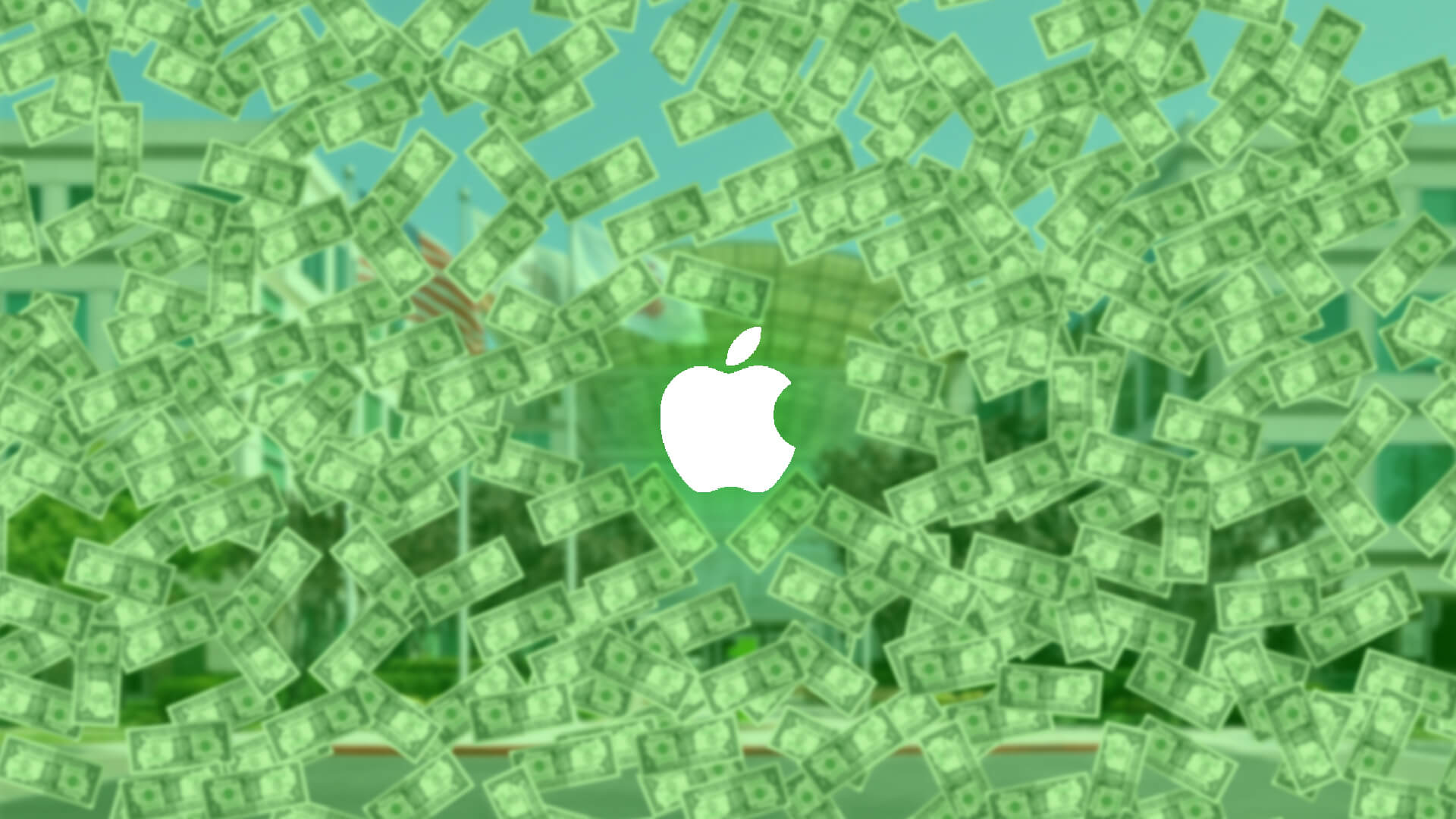 The latest iOS system – iOS 9 has a feature called “Wi-Fi Assist” which automatically switches to the cellular data network when you’re connected to a poor wifi connection. This feature is turned on by default on iOS 9 with poor explanation of what it does or the risks the come with using it.

Apple is currently being used for over $5 Million Dollars for the data overage charges caused by the feature automatically using the data connection and for a poor explanation of what the feature does. The lawsuit accuses Apple for “Violating California’s Unfair Competition Law and of negligent misrepresentation”. It (lawsuit) was filled by William Scott Phillips and Suzanne Schmidt Phillips on Friday.

… you might use more cellular data. For most users, this should only be a small percentage higher than previous usage …

There is no warning or indication except for a small “cellular data” icon that phone is using your cellular data even if you’re on Wi-Fi. Apple reported on their site it’s should on increase their data usage by a tiny bit and not using almost 75% of their data plan as this user reported:

Thanks #Wifiassist now I have used 75 percent of my data and it reset today, next time let me know, @VZWSupport make it off by default

On Apple’s website they have stated that Wi-Fi Assist is only used for foreground system apps like Safari when the Wi-Fi is too slow load a web page and not for any other apps in the background or the ones that download any type of content like, Video and/or Audio Streaming; unless it’s a system app like Apple Music, Safari, Mail or more.. [button color=”” size=”small” type=”” target=”_blank” link=”https://support.apple.com/en-us/HT205296″]- Apple[/button]

Apple has kindly declined the request for a comment.